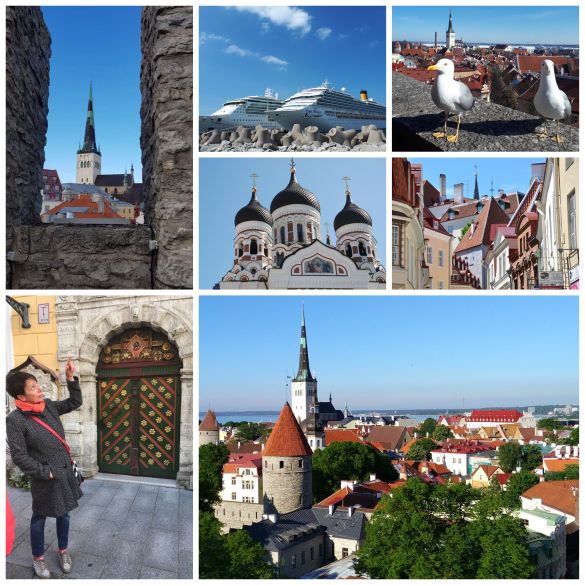 You will get to know the peculiar Hanseatic lower town with its narrow winding streets, half-hidden courtyards, the oldest Gothic town hall in Northern Europe, the old pharmacy, guild and merchant houses.

The lower town lies within the largely preserved city wall with its 26 defensive towers. The medieval street network has remained almost unchanged until today.

The upper town - Domberg - has always been the seat of power. You can see here the parliament and government buildings, as well as the Lutheran cathedral and the Russian Orthodox cathedral. The 50-meter-high Domberg offers impressive views of the entire lower town with red gabled roofs and narrow towers, the modern Tallinn, the wooden houses district of Kalamaja and the Gulf of Finland with the harbor - every subsequent century has left its mark in the city. The Danish, Swedish, Russian, Soviet and above all German influences in Tallinn can still be seen today.

You will not only become acquainted with the history of the squares, streets and houses, but also with the connections between past and present. You will hear stories from locals and get an insight into the everyday life of Estonians with their worries and joys.

The old town is not only well preserved, but is still full of life to this day. There are shops, galleries and cafes. On request, we stop at a cozy cafe.

Because of the cobblestones, solid shoes are recommended. Pick up from the hotel, airport or port.